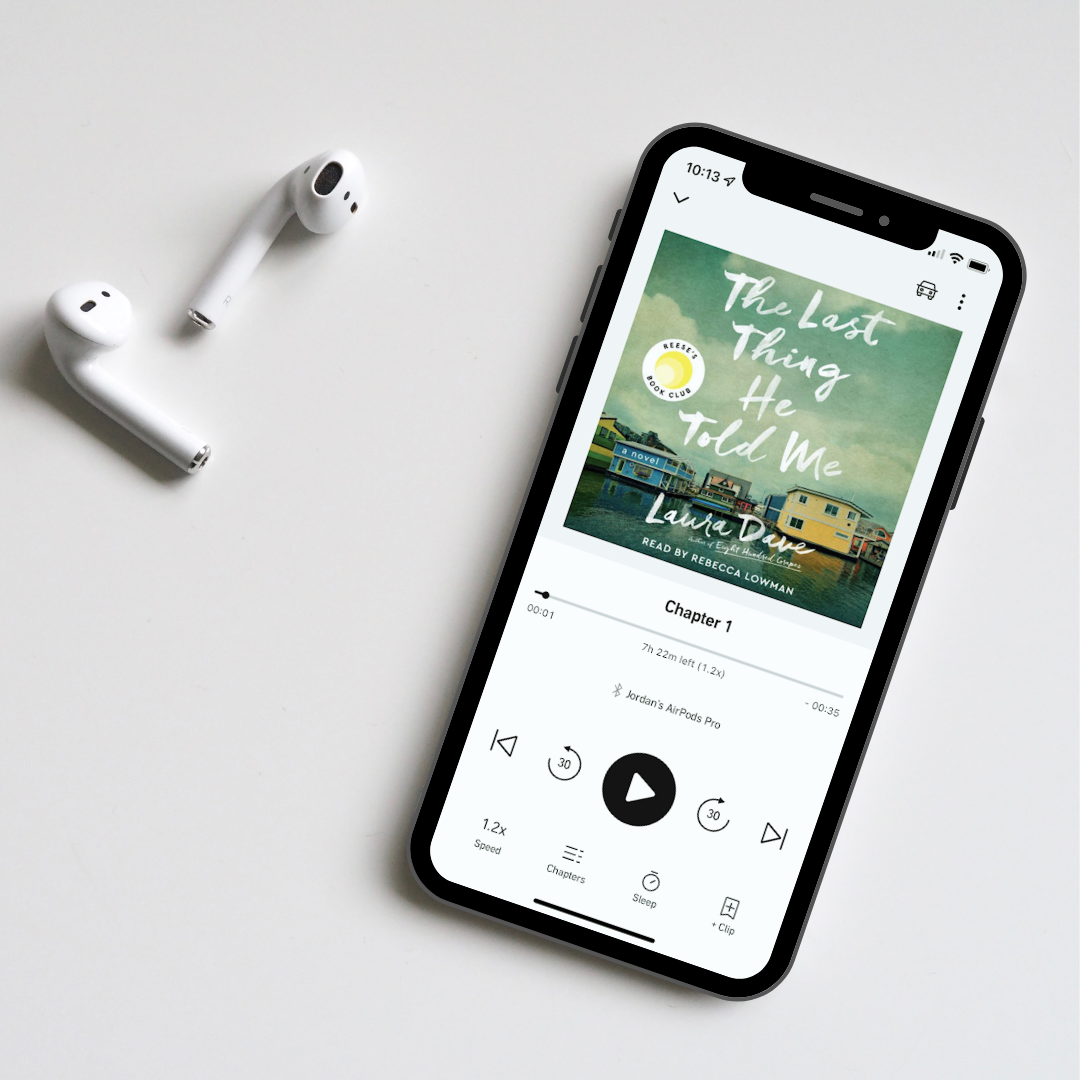 It’s Thriller Thursday! I have always enjoyed a good suspenseful thriller, and lately I have been even more addicted to them. I love the suspense as I ride along with a character trying to uncover the mystery. I have had The Last Thing He Told Me on my TBR list for quite a while now, ever since I saw it recommended on Reese’s Book Club last year. So I finally moved it to the top of my list, and I’m glad I did!

As far as thrillers go, this is probably my favorite that I have read so far this year. I flew through this book pretty quickly. It was an unputdownable mystery that I just had to unravel.

Hannah is sent a note via a 12-year old girl from her husband Owen that simply says “Protect her.” Moments later she discovers that the FBI has apprehended his boss and is asking her questions. Owen has also left his 16-year old daughter, Bailey, a duffle bag full of money inside her school locker. Hannah and Bailey set out to unravel the mystery that is Owen, and Hannah discovers that Owen may not be who he says he is.

This was a satisfying mystery that I enjoyed unraveling. I absolutely loved the relationship between Hannah and Bailey and how it developed. I also really enjoyed reading the parts that were set in Austin, since that’s where I’m from. This was a thrilling mystery that also had a touching story within it. I really liked the characters and the development of the story.

This was a fun, fast-paced, addictive thriller!

The Last Thing He Told Me on Amazon 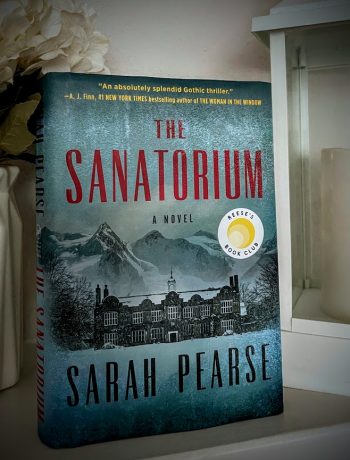 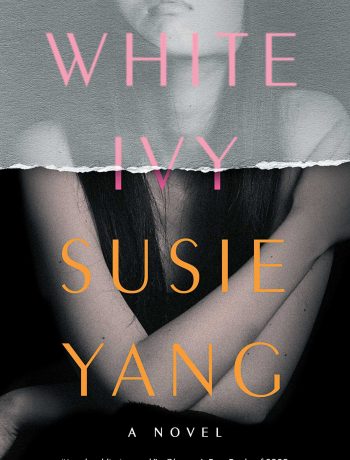 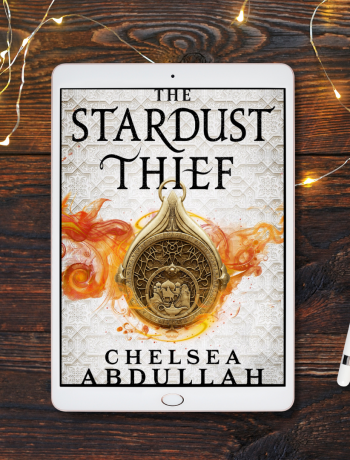