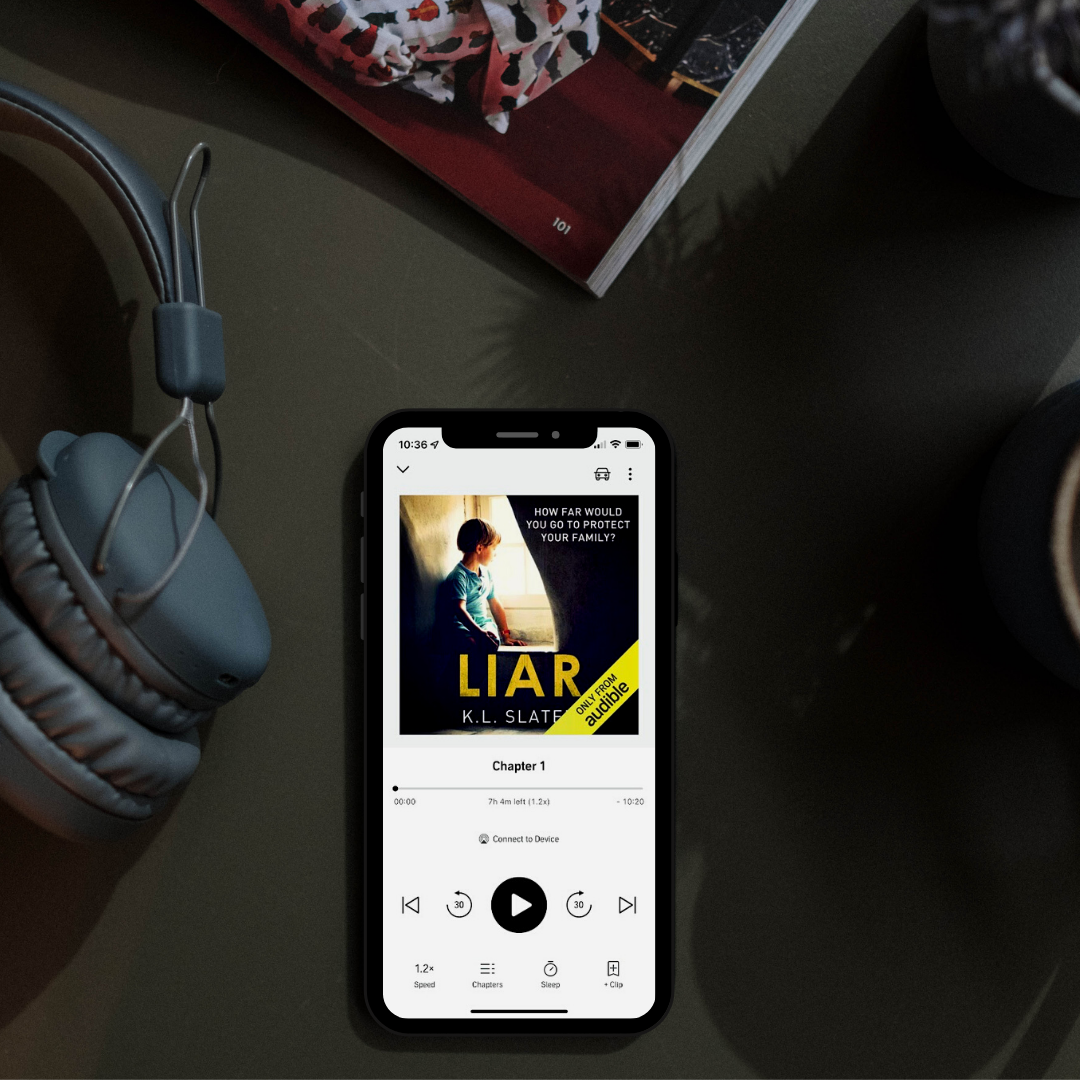 How far would you go to protect your family?

I don’t remember when or why I put this book on my wishlist on Audible, but it has been sitting there for the longest time and I finally decided to add it to my library. And boy, did this book have me reeling towards the end!

Judi’s family means everything to her, and she just wants what’s best for her son Ben, who is a single dad of two boys. But when she meets his new girlfriend, Amber, she senses something off about her.
The narrative is predominantly Judi, but we do get snippets of Amber’s POV as well. And right away the reader can tell that Amber may not have the best intentions with Ben’s family. But the mystery is the motive. I kept trying to guess as to which way the plot was going to go, what Amber’s motive was, and if Judi was perhaps actually just going a bit crazy. There were a few times when I was able to predict the outcome, but I was pleasantly surprised by the turn of events.

I love when a twist is done well, and in this case I think it was executed nicely. I predicted a few little things, but the overall ending had my head spinning. The characters were written well, realistically flawed and not necessarily likable. But I felt emotionally invested in their proceedings. I was frustrated, angry, and anxious along with Judi. I felt pure anger towards Amber. I hated her. Great read for thriller fans! 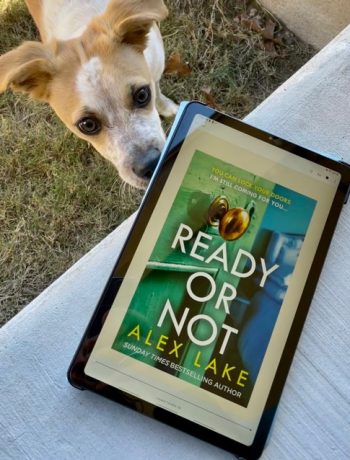 Ready or Not by Alex Lake 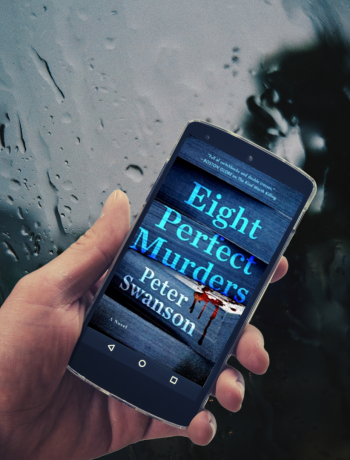