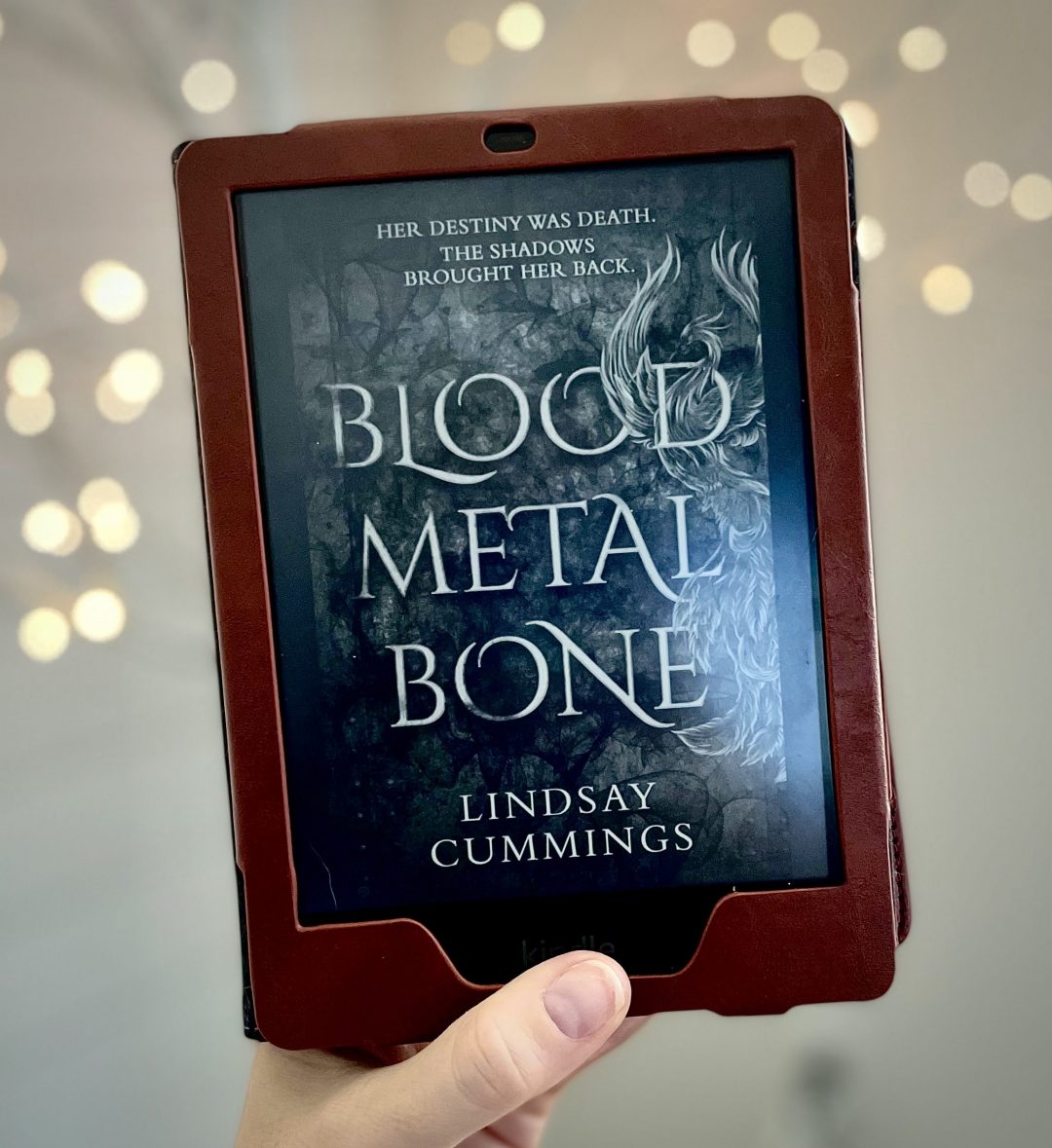 Her destiny was death. The shadows brought her back.
Wrongly accused of her brother’s murder, Sonara’s destiny was to die, sentenced to execution by her own mother. Punished and left for dead, the shadows have cursed her with a second life as a Shadowblood, cast out and hunted by society for her demon-like powers.
Now known as the Devil of the Deadlands, Sonara survives as a thief on the edge of society, fighting for survival on a quest to uncover what really happened to her brother and whether he is even dead at all…
-Summary taken from Goodreads

This book was interesting, and unlike anything I have read before. Put fantasy and sci-fi into a blender and what do you get? Blood, metal and bone apparently!

I went into Blood, Metal, Bone expecting a YA fantasy. But this book is a unique blend of both fantasy and sci-fi. I am a fan of both genres, but I just don’t think the combination worked for me. My brain was a bit confused at first. There’s magic, swords, dragons, kingdoms, and other fantastical creatures, but then there is also spaceships, abductions, space travel and smugglers.

The story is viewed from two point of views, and two different stories. There’s Sonara’s adventures in the Deadlands, which is the fantasy part, and there’s Karr, the smuggler on the spaceship Starfall.
This made the book a bit disjointed to me because I felt like I was reading two different books, and it just seemed like there was too much going on for my brain to handle. The characters were written okay, but I didn’t feel emotionally invested in any of them.

This blend on genres may be a fun take for others, and I have seen reviews from others who have loved it. I think it’s creative, for sure, but for me personally it was a bit too much. I found it hard to follow along and that there was just too much going on in the book.

Special thanks to NetGalley and Harper 360 for this ARC in exchange for an honest review. 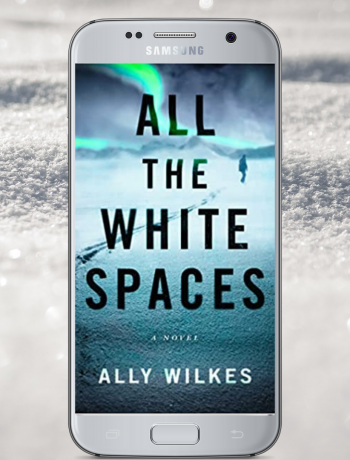 All the White Spaces by Ally Wilkes 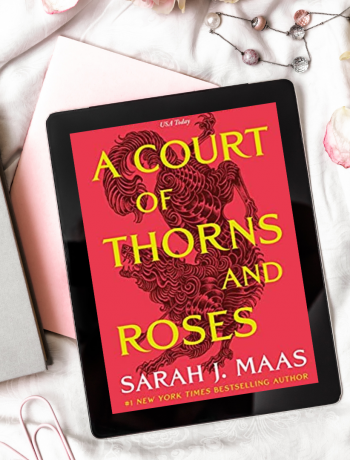 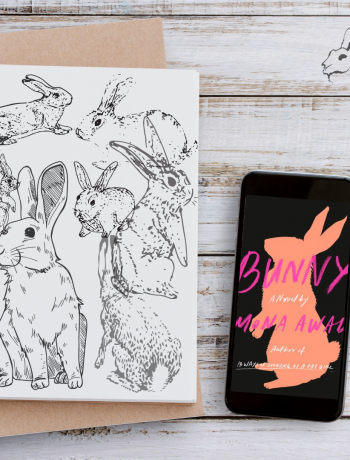