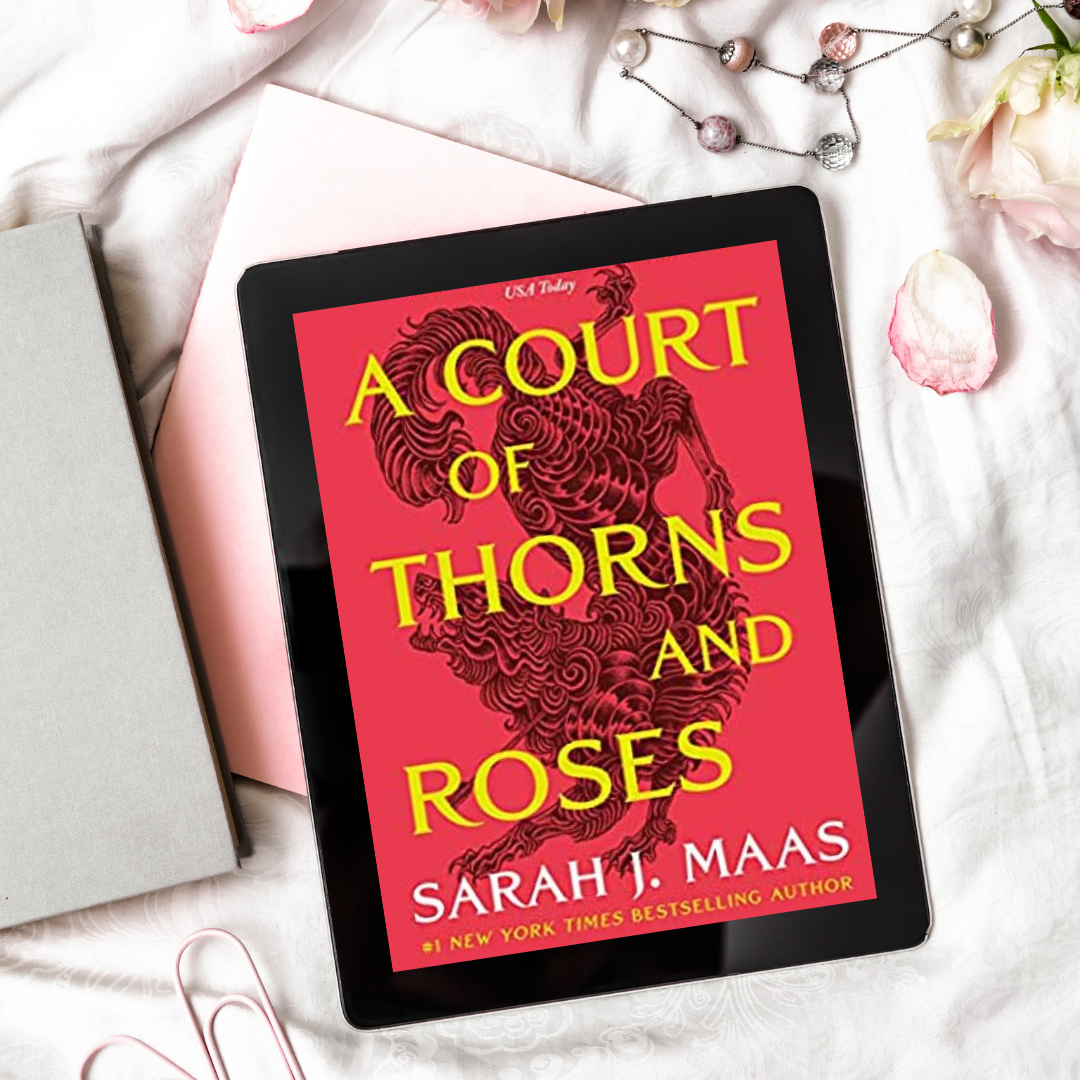 Well, I had every intention of avoiding A Court of Thorns and Roses. This book has been everywhere, and that is precisely why I didn’t want to read it. ACoTAR has been all over TikTok and Instagram and everywhere else, and is incredibly hyped up. I tend to avoid any books with that much hype, because the last time I read something this hyped up it was Twilight, and it was an unenjoyable experience and a complete waste of my time, I felt.

Still, I was curious. I saw the e-book at the library and looked at the hold time. It stated that it would be many, many weeks before it was available, so I decided that I would put it on hold, and if it became available to me before April, then I’d read it. And lucky for me, it became available on March 28th. So I went into it with an open mind. It can’t be as bad as Twilight. Maybe I’ll love it. Maybe it’ll be a well-written fantasy series I like as much as Shadow and Bone, or A Darker Shade of Magic, or Harry Potter.

I had a lot of thoughts about this book, and had to sit a while to gather my thoughts and think about what I wanted to say in my review.

And my final verdict??

I was intrigued in the beginning of the book, I liked the opening and I thought it was going to set the tone and the atmosphere for the rest of the book. It almost made me feel like I felt at the beginning of The Hunger Games, kind of bleak and dreary. But the rest of the book did not deliver.
This has been compared to an embellished retelling of Beauty and the Beast, except that it’s not, because the beautiful message of the old story isn’t there. Tamlin is not a Beast. He’s just a beautiful man with a mask stuck to his face. There’s no ugly exterior or depth to his character that Feyre needs to look past. In fact, there’s no depth to him at all. He’s extremely bland and boring. There definitely is some Stockholm Syndrome though. It’s actually almost a bit like Cinderella in a way–Feyre is living in poor conditions with two sisters (and one of them is mean), and a weak, spineless father, and then she is taken away by a handsome fairy prince to live in wealth and luxury in his palace. Oh, but it’s punishment because she killed a fairy disguised as a wolf.

As far as the characters go, they were all one-dimensional, and I didn’t like the main characters. Feyre is supposed to be relatively smart, but makes so many dumb choices, and I just didn’t think of her as a strong female character. And she’s very inconsistent. Tamlin was extremely bland, and I couldn’t care less about him. I couldn’t feel the chemistry between him and Feyre, mostly because I couldn’t understand why she even fell in love with him to begin with. The only character I actually liked was Lucien. I’ll get to Rhysand in a bit…

There were a few things that made me mad in this book, and not in a good way. First of all, Feyre is sexually assaulted by Tamlin and it’s pretty much glamourized in the book. But it’s ok because he was under the lusty magic spell from the solstice, and it’s hot and steamy, and she kind of wants to sleep with him anyway, and also she was warned several times to stay away from the party. Um, no, this is not okay and should not be glamourized. Also, Rhysand–I have seen online that a lot of people love him and ship him and Feyre. I get the appeal of the “bad boy” with more to him than meets the eye, but Rhysand is violent, predatory and abusive. He makes a bargain with Feyre to spend a week with him every month for the rest of her life for some benefit to him, and parades her in front of a crowd of people nightly in a dress that barely covers her that she is clearly uncomfortable in, and drugs her and makes her dance in front of them. Oh but it’s okay because he’s doing it for her own good, and he’s the hottest guy she’s ever seen, and has a sexy voice. Seriously, WTF?

The world-building was okay, but I felt like part of it was lackluster and lazy when a lot of the back-story was just told in a monologue by one of the characters. The plot was mediocre at best. It seemed like nothing was happening for about 70% of the book, and I almost wanted to shelf it as DNF, then the last 30% finally started to get a bit interesting and is why I gave it any stars to begin with.. but still, the plot didn’t make a whole lot of sense. I get that it’s mainly a romance, but even the romance was boring and too insta-lovey. And I was disappointed that the villain was a horny fairy who wanted to kill the main character because she wanted her boyfriend in her bed. *eyeroll*

I have been told that the second book is better, and that this isn’t the most loved book of the series. But I highly doubt I will pick up anything else from Maas. I have too many other books on my TBR list, and I didn’t care enough about the story to want to commit to reading any more of it.

I guess I can see why some people might have enjoyed this book, but personally, it just wasn’t for me, and I had too many issues with it. 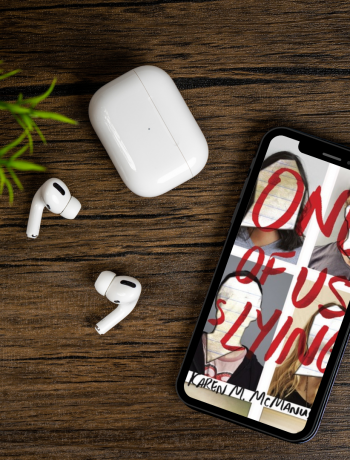 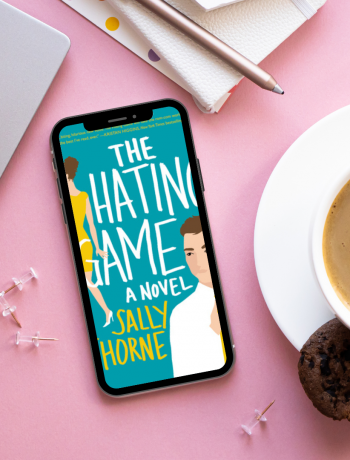 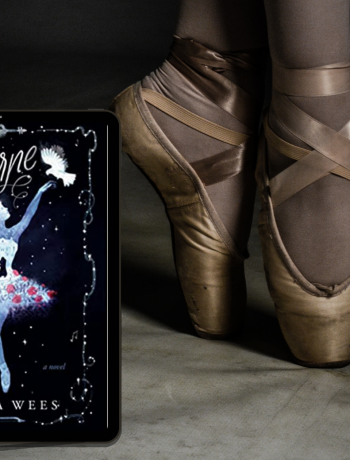